“Head in the Clouds strikes a near perfect balance between storytelling and interactive elements of play for very young audiences.”

Head in the Clouds 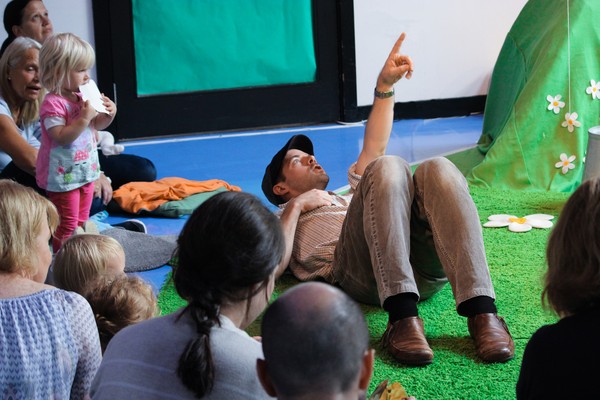 Sheep mustn’t look up. They should keep their feet on the ground and listen to the sound advice of Cirrus the serious sheepdog. When a sheep looks up she sees the clouds floating like a flock of friends in the sky and so gently she drifts up to join them. Before you know it all the sheep are floating up above and poor Cirrus is left below trying to bring these woolly-headed dreamers back to earth.

This is a performance that surrounds with sound, touch and visual treats. Guided by the performers, all audience members are invited to help create the atmosphere and landscape of the story.

Head in the Clouds is written by Charlotte Allan in 2011 and was first developed with artist, performer and pedagog Calum Coutts with original music by hang player Edward Coulson. It has had two sell out runs at the Edinburgh Festival Fringe and been performed across Scotland (and bits of Wales and England) produced by Janis Marshall-Reilly and performed by Euan Cuthbertson and Sophie Rose McCabe

“Head in the Clouds strikes a near perfect balance between storytelling and interactive elements of play for very young audiences.” Andrew Latimer, Festmag 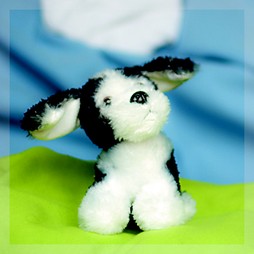